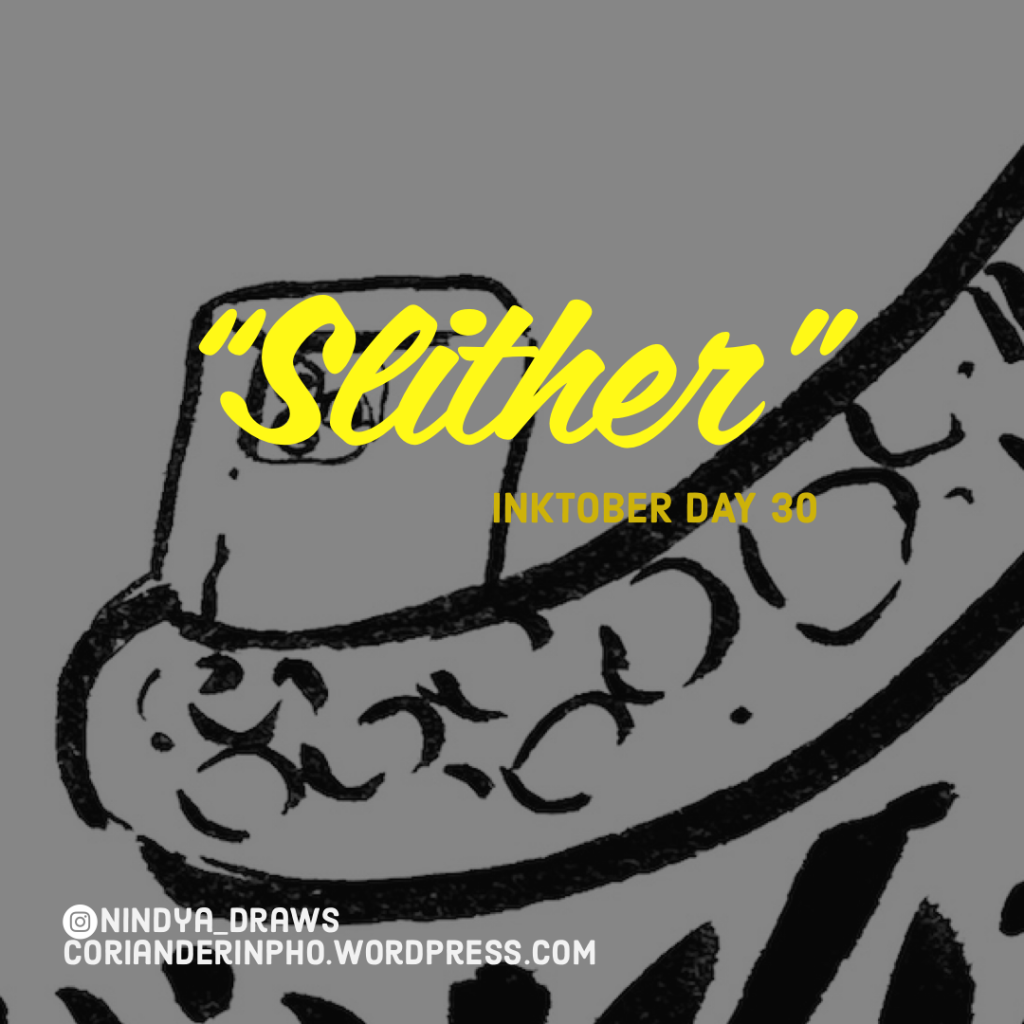 I like snakes. I always feel their images on mass media are rarely justified. In Disney’s animation “The Jungle Book,” Kaa is displayed as one of the antagonists as Disney himself felt that audience would not sympathize with snake character — despite the Kaa character on the novel is actually one of the mentors for Mowgli, alongside Baloo and Bagheera.

But I have to admit, Disney’s snakes are hilarious. Kaa (The Jungle Book) and Sir Hiss (Robin Hood) are my favorite 😆

This work shall be titled as “Ssssssselfie” (get it? Get it?)