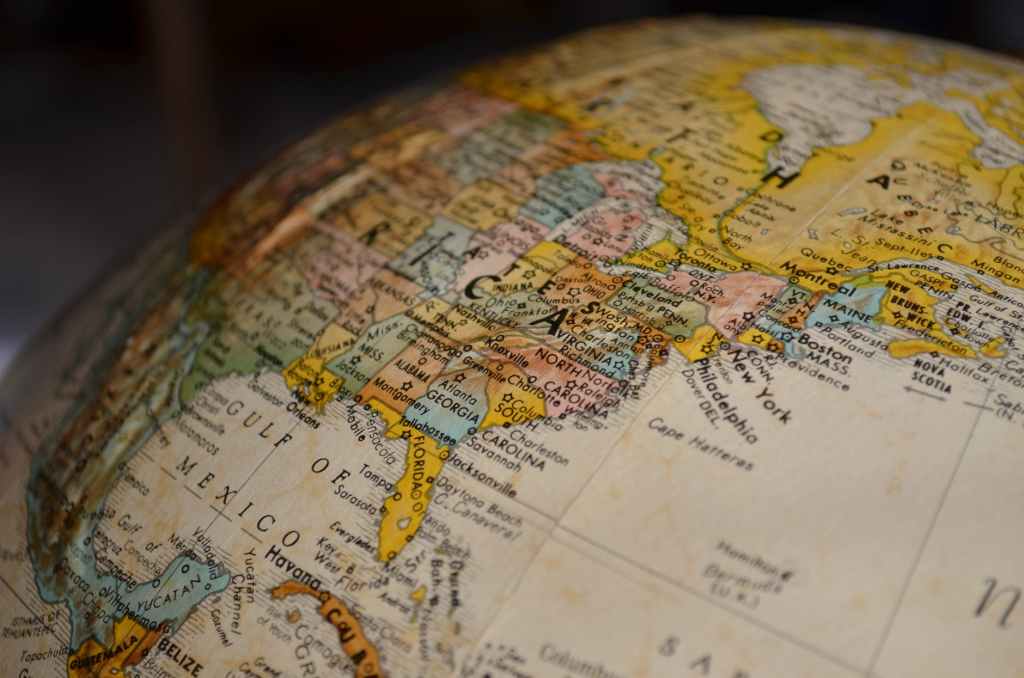 Youtube channel ‘Milannonna’ is one of my favorite Youtubers; I first knew about Milannonna when I saw her Youtube video on morning routine — and I posted a little bit about it here — and I’ve been hooked ever since. From what I see, it seems like she moved back to South Korea from Italy when Covid-19 hits. Back when she was in Milan, her videos mainly on personal life, vlog-type, and beautiful sceneries of Italy. Now that she’s in Korea, it seems like she also gained more media exposure and she interviewed prominent figures; from His Excellency the ambassador of Italy for South Korea to a famous soprano singer: Hye-sang Park.

I really like the interview with miss Park for many reasons. One of them is something that’s dear to my heart: Your identity on global world.

I was born and raised in a really small town in Central Java, Indonesia called Cilacap. It’s hard to find it on the map — especially for folks who thought Indonesia is Bali and Bali is Indonesia (😂) — and even fellow Indonesians themselves have quite hard time on pinpoint exactly where the town is. The town’s name: Cilacap, usually throw people off. Towns with prefix “Ci-“ usually towns on West Java/Sundanese area, because “ci-“ on Sundanese usually means “river”. So a town with “ci-“ usually indicates river nearby the town. (Sundanese is one of the, uhhh, hundreds? Thousands? Of Indonesian’s traditional languages and dialects.)

Here’s a map if you are curious where it is (and consecutive zoomed-in maps):

Another fun fact: Right across Cilacap, there’s an island named “Nusa Kambangan Island”. This island is a jail island — an island reserved for dangerous criminals. Some said, the island is Indonesia’s version of Alcatraz.

Coming from a small town in Central Java made me growing up with a really thick Javanese accents — and this is something that I feel ashamed for a really long time.

When I moved to Jakarta for college, my accent was the thorn on my daily life. I got ridiculed constantly, one even told me to, “clean my house because you sound like my maid.” And remember, this happened between Indonesians — not from different countries.

I learned to be quiet. To not speak. And to work my damn ass off.

It nearly paid; I was lecturers’ (yes, plural) pet at that time. I love to read, so I devoured case studies as if I’m obsessed. One lecturer even had to stop me from raising my hand to give others opportunities to answer — and they usually got it wrong and ended up with me answering the right answer. I was the Hermione Granger of my class.

I tried to refuse my identity of a small-town thick-accent girl, but does it worth it? Couldn’t I answer my lecturer’s questions flawlessly with a goddamn accent? And why not?

You can take a girl out of kampung, but you can’t take kampung out of a girl.

And I never been more proud of that fact — of me getting rid of my accent, until I met my friend. He’s from the UK, and once we chatted about accents and how it shows where you come from. “In general, people thought English accent is posh. They haven’t heard the accent from other towns, then,” as he laughed.

“Well, I’m ashamed of my accent. Your English accent is considered as awesome here.”

“Really? How so? Why are you ashamed of your accent?”

“People make fun of it.”

“Huh. Hm. I can understand that. It would be easier for me to say that you can ignore them, but it usually cuts deeper than that.

But I really hope you won’t forget that. It’s a shame, though, for people to mock your accent. We shouldn’t do that. Accent shows you where you come from, and that’s you.”

So I decided to make peace with myself. Specifically, with my accent. It’s hard, though. I mean, I’ve grown super self-conscious about it, so to actually accepting it 100% would be a journey — and I’m still learning about it now.

But I guess I did good, though. Speaking about Indonesian (Javanese) batik, using my English (maybe with accent? I’m too scared to watch the recording. I’m still too self-conscious), during Automattic Grand Meetup 2019. Maaaaybe not as huge as international conference, but Automattic? A company with Automatticians from all over the world? Close enough 😆

And I know that this goes without saying, but you know, this words:

“Those who mind won’t matter, those who matter won’t mind”?

You are you. You have you — the whole package. Your culture, your language, your accent, your heritage, your food, your everything. With the risk of a millennial trying to sound Gen Z-ish: Haters gonna hate. You will always have somebody who mock you, and that’s not going to be easy. You will find yourself questioning yourself and your self-worth from a goddamn accent. Some days, you can bounce back and spew expletives to those haters with the loudest “JANCOK!” (the East Javanese are really good in sharing bad words); some days, you might find hating yourself. That’s okay. That’s normal.

You will find friends along the way. Those who won’t mind at all.