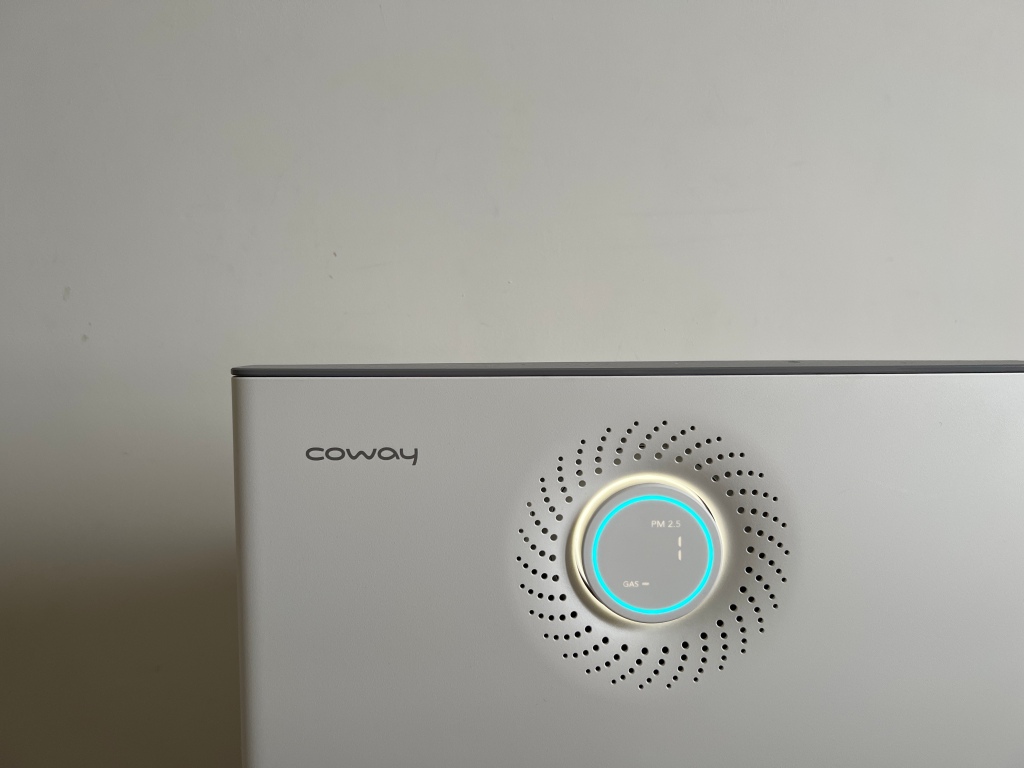 Alright. I’m going to try to blog on daily basis starting today. If I can write my thoughts regularly on Kakao Story, why couldn’t I do the same here.

I once mentioned in passing about how some nights I feel “crawlies” on my legs which caused me unable to sleep. Weeks later, Ari followed suit. He complained of itchiness which woke him up late at night, scratching all over his legs. Before you asked, yes, I considered the possibility of bed bugs or even worse: Lice.

Then again, I am so sure no such bugs appeared and visible on the house.

First, I got myself mattress cleaning service. I asked the cleaner if they see any bugs, and they confirmed they didn’t see anything. Other than mattress dusts, which is expected, they didn’t notice anything out of ordinary.

Second, the kids behaving normally. No sudden itchiness or any concerns. Bed bugs and lice spread really really fast, yet both Wira and Rey didn’t have any complaints at all. Furthermore, these two tend to camp on the parents’ bedroom (master bedroom) and they seemingly unaffected by the whole thing. The only thing I can think of is the bugs are actually discriminatory in terms of age. “Young kids? Ptooey!”

This made us questioning ourselves. Why, then, only Ari and I who got late-night itchiness?

We have this… air purifier + dust filter from Coway that we rent. Coway is a company from South Korea specializing in wellness products: water filters, air purifier, even mattress. They didn’t sell their product. They rent it instead. They have customer service team that will come to the client’s house once every several months to do regular checking and maintenance. If I’m not mistaken, the client will have the full right of the products after certain number of years.

Right. So. It was 10 PM when Ari decided to haul the air purifier from the living room to our bedroom. After a bit of squeezed in due to the room size, we activated the filter.

As soon as we powered on the air purifier, the machine hummed loudly and the indicator jumped right into red status with number nearing 90-100. It took… I don’t know, 3 hours? Until the indicator whirred down.

At least we know now it was not bugs. It was dust allergy.

Moral of the story, folks: Reminder to dust off your bed and deep clean your house regularly.

Friends and Family
blubs
Nindya
An Indonesian in Malaysia and an Automattician. Self-appointed Guardian of Cilantro and Coriander. Aspiring children’s book illustrator.
« Second vaccination for the kids